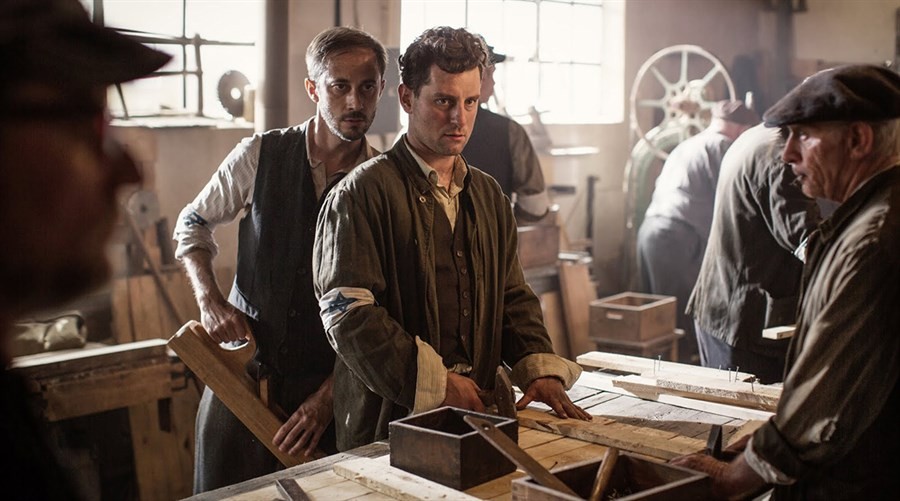 In November 1940, days after the Nazis sealed 450,000 Jews in the Warsaw Ghetto, a secret band of journalists, scholars, and community leaders known as Oyneg Shabes decided to fight back—not with guns or fists, but with pen and paper. Directed by Roberta Grossman (Hava Nagila, Seeing Alred) and featuring the voice of Adrien Brody, Who Will Write Our History mixes their writings with new interviews, rarely seen footage, and stunning dramatizations to transport us inside the Ghetto and the lives of these courageous resistance fighters—individuals who risked everything so that their archive would survive the war, even if they did not.

Part of Hot Docs' Films Changing the World: Must-see docs revealing staggering new perspectives and stories and part of a 1/27 global screening - International Day of Commemoration in Memory of the Victims of the Holocaust Global Screening Event.