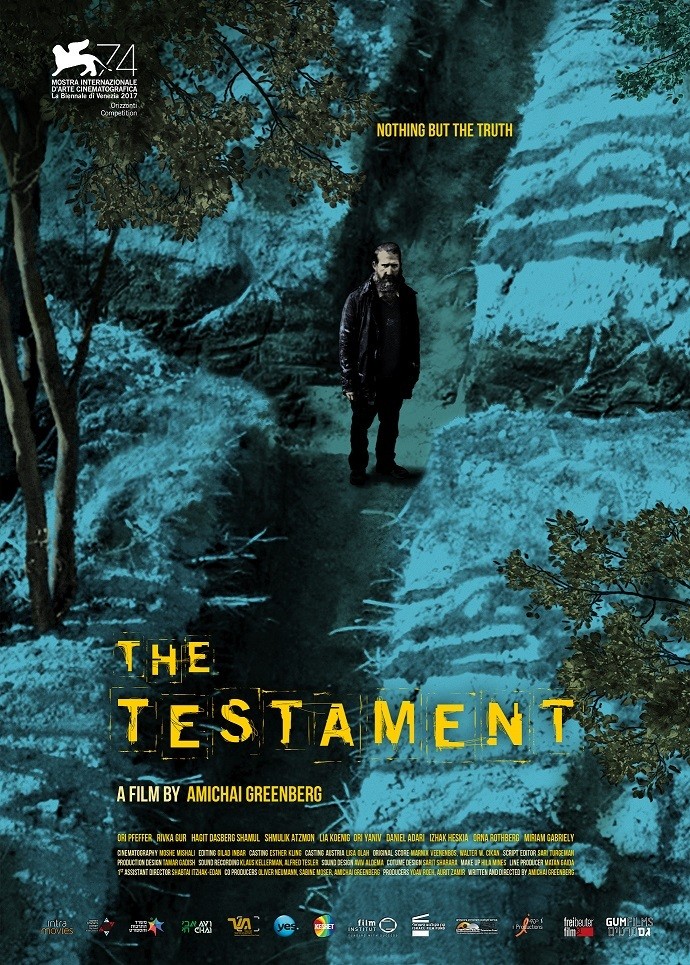 Yoel is in the midst of a high profile legal battle between the institute of Holocaust he works for, and entities in Austria that want to bury an unpleasant incident from their past - the brutal murder of 200 Jews during a debauched party in the fields of the small town of Lendsdorf. In the course of his research he discovers, almost by chance, classified documents which hint to the fact that his mother is living under an assumed identity. Yoel is certain that this is a mistake, but the further he plunges into his research the more he doubts his mother's Jewish identity. This riveting thriller won an award at the Haifa International Film Festival.