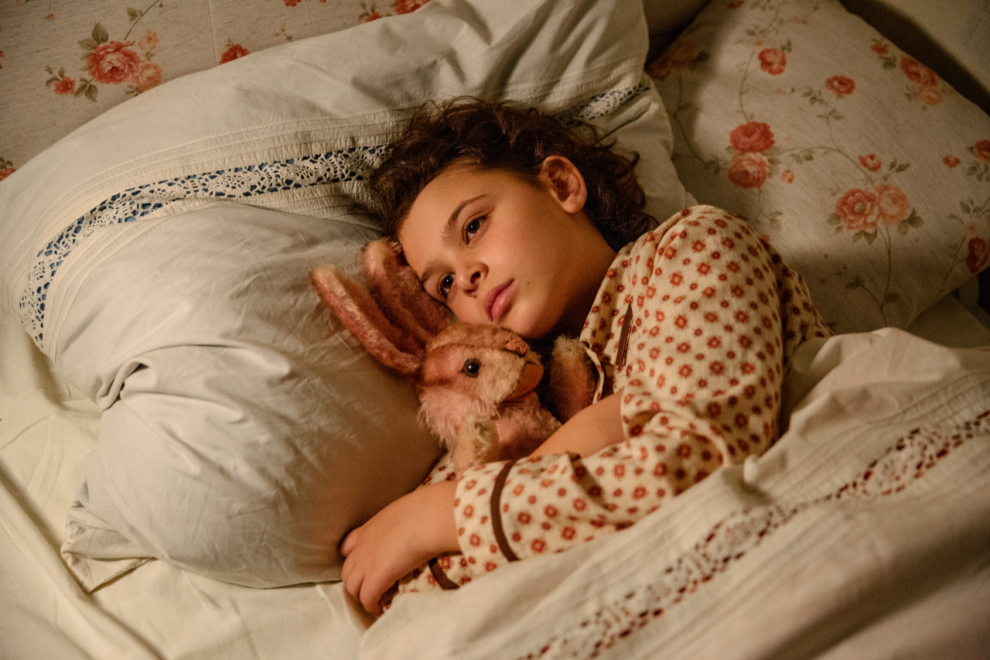 Caroline Link, director of the Academy Award-winning film Nowhere in Africa, delivers a beautifully-rendered family drama based on the best-selling children’s novel by Judith Kerr. Nine-year-old Anna’s privileged life comes to an end when her father is arrested and she must flee Germany with her mother and brother, leaving behind her beloved stuffed rabbit. Over the next few years, they move from Switzerland to Paris, before finally settling in London. In each place, Anna must learn new languages and cultures in order to assimilate into a new life as a refugee seeking asylum in a foreign country.