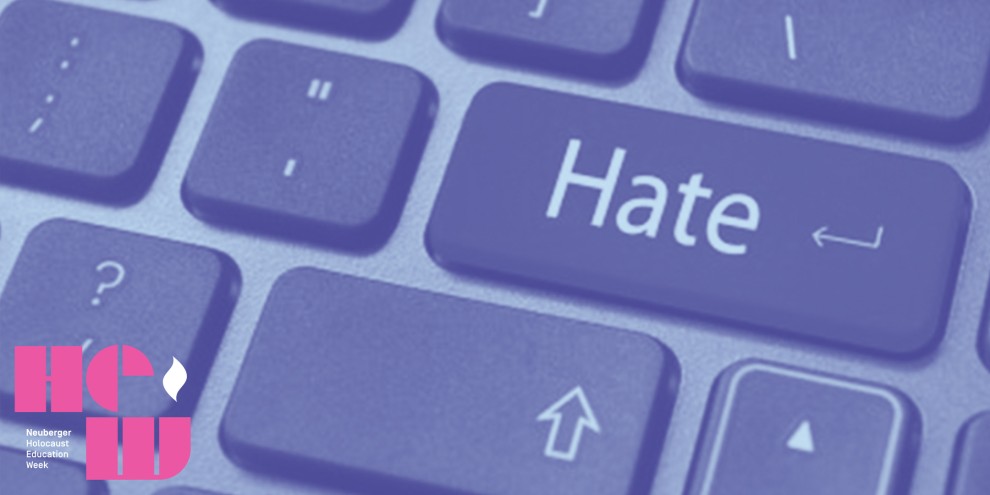 Hate speech online has notably increased over the last few years. Extremists who once operated in whispers and shadows are now harnessing the power of social media to spread their message and organize. While the average person may never formally associate with hate groups or movements, racist, xenophobic, and antisemitic ideas are being normalized online. Recent mass shootings trace back to online communities where killer manifestos and plans were posted and welcomed. Governments and intergovernmental bodies are impelled to respond, but often do not respond quickly enough. Social media platforms such as Facebook, Google, and Twitter are forced to act to prevent their sites from being used by violent extremists and those who are using hate speech.

Moderated by media and politics expert JENNIFER HOLLETT, this panel will explore how hate is spreading online, and what can be done about it. The discussion aims to highlight how combatting online antisemitism remains a core part of the wider fight against hate speech, incitement, and violent extremism. Featured panelists include MICHELE AUSTIN, Government and Public Policy, Twitter Canada; Det. Constable KIRAN BISLA, Toronto Police Service; KIM MALFACINI, Content Policy, Facebook.

Presented with the Centre for Israel and Jewish Affairs.

This program is designed for tech, law, and business professionals, social media consumers, influencers, educators, and professionals working in the downtown core. Preference will be given to participants in these fields.