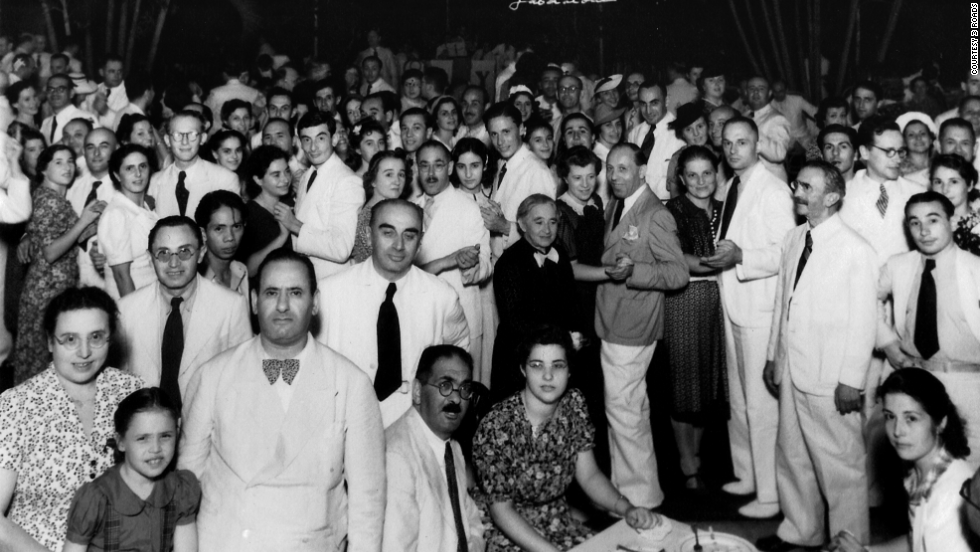 In honour of Raoul Wallenberg Day 2019, join the Neuberger for a film screening exploring an untold story of rescue during the Holocaust. RESCUE IN THE PHILIPPINES: REFUGE FROM THE HOLOCAUST recounts a fascinating, yet seldom-told, chapter in history. The documentary chronicles a real-life Casablanca, in which a high-profile group of poker buddies — including Colonel Dwight Eisenhower — devised an intricate international plan of rescue and resettlement, saving 1,300 Jews from Nazi concentration camps. RESCUE IN THE PHILIPPINES tells this story through interviews with historians, relatives of key participants, and first-person accounts from refugees who detail their harrowing escape from Europe and immigration to the Philippines. (60 min)

About Wallenberg Day: Raoul Wallenberg Day was designated by the Government of Canada in 2001 to honour Wallenberg, Canada’s first honorary citizen, who is credited with saving the lives of tens of thousands of Hungarian Jews. The Neuberger presents an annual commemorative and educational program, which incorporates a film highlighting courageous actions of Righteous Among the Nations or addresses the history of the Holocaust in Hungary.