Join us for an exclusive behind-the-scenes look at the curation of the future Toronto Holocaust Museum, opening in 2023 on the Sherman Campus. Learn about this exciting project from the experts working on its development, get a glimpse into the museum’s representation of Kristallnacht and catch a special teaser film exploring one of the core elements of the new exhibit space: survivor testimony – both newly captured and preserved archival footage tailored for a cutting-edge, interactive, large-format presentation designed to engage the students of the future. The program will include a commemoration in honour of the 83rd anniversary of the Kristallnacht pogrom. 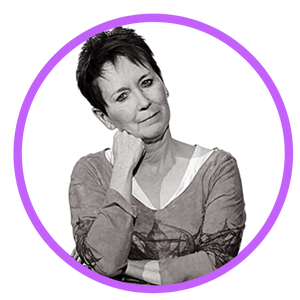 Amy Maddox is the Principal / Creative Director at Cortina Productions.

Tony Reich is a Senior Principal at Reich & Petch International. 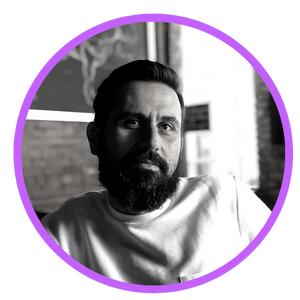 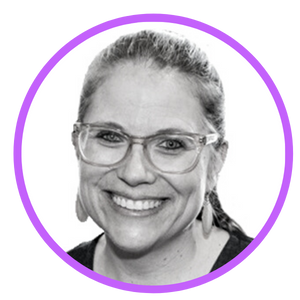 Dara Solomon is the Executive Director of the Sarah & Chaim Neuberger Holocaust Education.