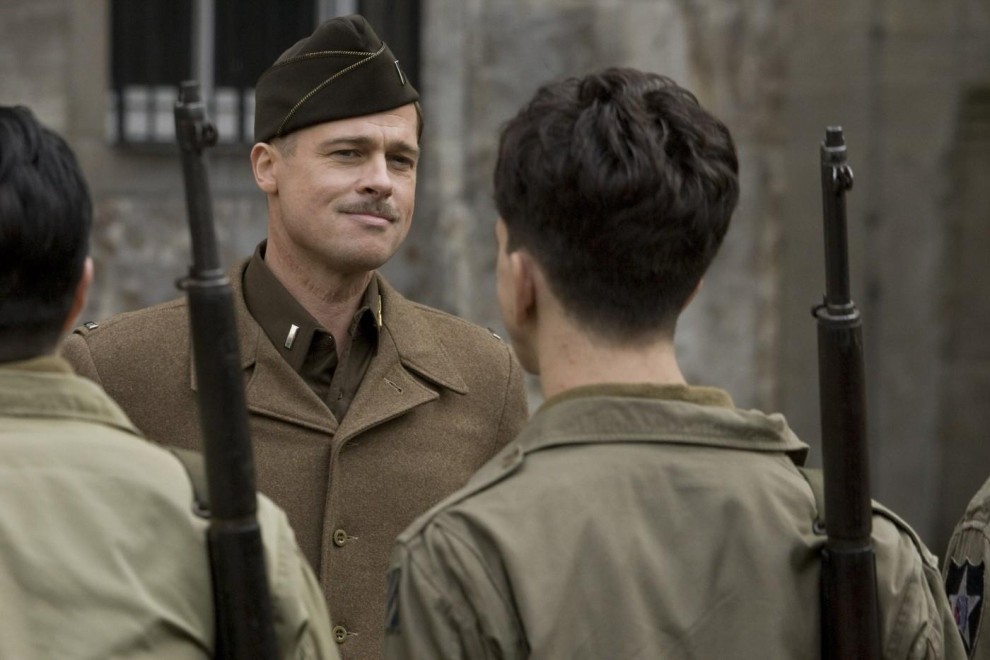 When Inglourious Basterds was released in 2009, reactions were mixed. Some hailed the bold cinematic intervention into Holocaust and WW2 memory, while others denounced the film's trivialization of history. Ten years later, how has the movie aged? What can it tell us about popular memory and representation? Join film critic and writer John Semley and the Neuberger's program and education assistant Dan Panneton as they introduce Quentin Tarantino's notorious revenge story. The discussion will be a Zoom webinar streamed through Facebook Live, and the film will be played through Netflix.