Be sure to register for a free account on the Virtual J in order to view this program.

Join the Neuberger this International Holocaust Remembrance Day as we explore the intersection of Holocaust memory and digital culture in museums, academia, and video games with experts and industry professionals. We will be joined by David Klevan of the United States Holocaust Memorial Museum to discuss History Unfolded: Newspapers of the Holocaust, by Marnie Salsky to discuss the Stolperstein project, and by video game developer Luc Bernard who will be debuting the first gameplay footage of his project The Light in the Darkness. We will unpack how museums are preparing to reach the next generation of learners during the post-survivor age with digital narrative technologies.

The program will include introductory remarks from Consul General of Germany in Toronto Thomas Schultze and Neuberger Executive Director Dara Solomon will conclude with a look at the new Toronto Holocaust Museum.

This program is presented in partnership with the Centre for Holocaust Education and Scholarship (CHES) in Ottawa.

This program is generously supported by The Yakubowicz Family Memorial Lecture in honour of Esther and Mirko Bem and Perla and Sam Yakubowicz. 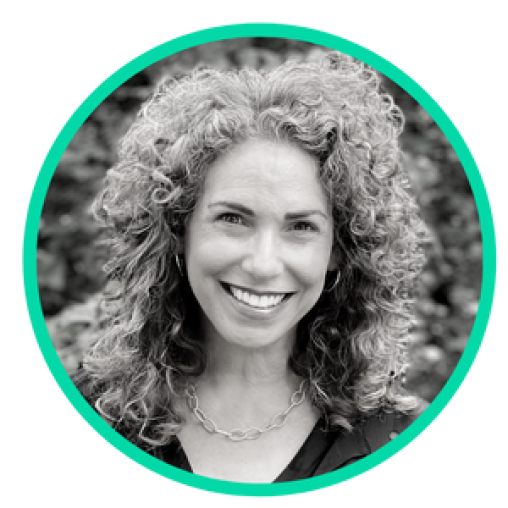 Marnie Salsky is a Toronto-based, award-winning photographer with an interest in storytelling centered around community. Her fine art photography and site-specific commissions have been exhibited in galleries and can be found in private and corporate collections. Marnie received her MFA in Documentary Media Studies from Ryerson University. Her recent work focuses on the ways in which shared collective memory gives rise to group identity. As a Jewish Torontonian and second-generation Canadian, her latest video and photographic series considers the complex lived experiences of the Toronto Jewish community amid the recent rise of antisemitism at home and abroad. 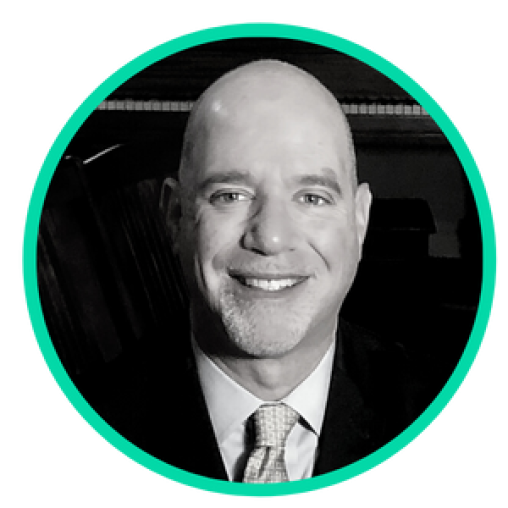 David Klevan develops programs and educational resources for a diverse group of audiences at the United States Holocaust Memorial Museum. He specializes in experiential learning in online and digital learning environments, the most recent which have been the Museum’s citizen history project, History Unfolded: US Newspapers and the Holocaust, and the virtual field trip, The Holocaust: History and Memory. In addition, David oversaw development of the Museum’s first mobile app, and played a critical role developing and implementing the Museum’s flagship partnership programs with law enforcement officers and Washington, D.C. area schools. 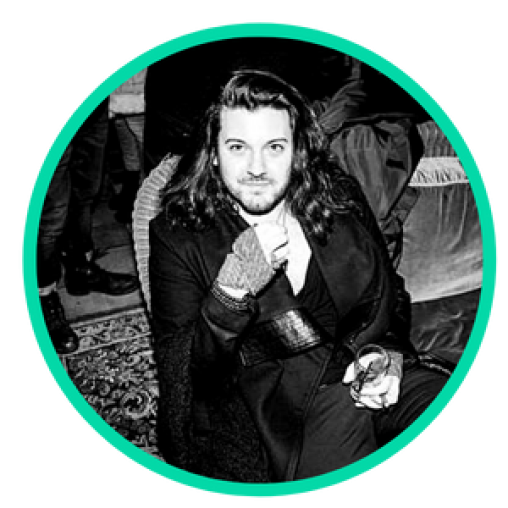 Luc Bernard is the Co-Founder & Executive Director for Voices of the Forgotten. In over a decade of designing and producing video games Luc has sold tens of millions of copies of his innovative games. Since 2008 Luc has been working on a video game that would teach new audiences about the Holocaust. Luc is inspired by the story of his maternal grandmother, who looked after orphaned Jewish children after World War II, and seeks to bring Holocaust education to new audiences.

With a program introduction from the Neuberger's Carson Phillips and Daniel Panneton.

Be sure to register for a free account on the Virtual J in order to view this program.