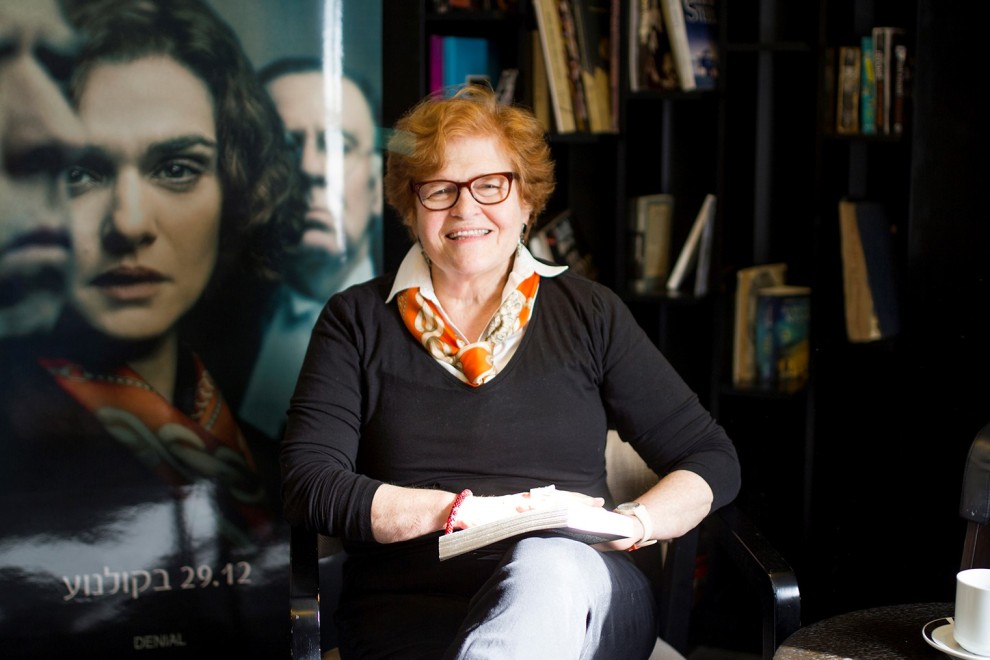 When a Holocaust revisionist sued her for libel, Deborah Lipstadt seized the chance to stand up to antisemitism—and won. Her experience became the basis of the film Denial (2016). Recent events starkly demonstrate how the antisemitism she confronted remains a real threat to modern civil society. Join Professor Lipstadt for an illuminating discussion about the unsettling global resurgence of antisemitism and how it can be fought, as explored in her new book Antisemitism: Here and Now.

Copies of the book will be available for purchase. A book signing follows the event.

The Yakubowicz Family Memorial Lecture in honour of Esther and Mirko Bem and Perla and Sam Yakubowicz.

Presented in honour of International Holocaust Remembrance Day by the Sarah and Chaim Neuberger Holocaust Education Centre, UJA Federation of Greater Toronto, and the Centre for Israel and Jewish Affairs.

Additional support provided by The Elizabeth and Tony Comper Foundation, in memory of Elizabeth Comper.

Deborah Lipstadt is Dorot Professor of Modern Jewish History and Holocaust Studies at Emory University. Her books include The Eichmann Trial, Denial: Holocaust History on Trial (a National Jewish Book Award-winner), Denying the Holocaust: The Growing Assault on Truth and Memory, and Beyond Belief: The American Press and the Coming of the Holocaust, 1933-1945.

About the Book: Antisemitism: Here and Now

The award-winning author of The Eichmann Trial and Denial: Holocaust History on Trial gives us a penetrating and provocative analysis of the hate that will not die, focusing on its current, virulent incarnations on both the political right and left, and on what can be done about it.

Sponsor: The Yakubowicz Family Memorial Lecture in honour of Esther and Mirko Bem and Perla and Sam Yakubowicz.