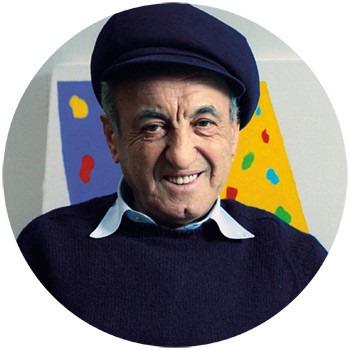 Gershon Iskowitz survived the Holocaust by creating drawings as a means of psychological resilience. At age 28 he arrived in Canada, where he became an internationally renowned abstract painter and one of the country’s most significant cultural philanthropists. At this program, four art historians will discuss how Iskowitz depicted his imprisonment at Buchenwald, escaped Nazi Europe for Canada, and became an internationally famous painter and one of the country's most important cultural philanthropists by founding the Gershon Iskowitz Prize.

Pay What You Can - RSVP Recommended

We gratefully acknowledge the support of our sponsors.