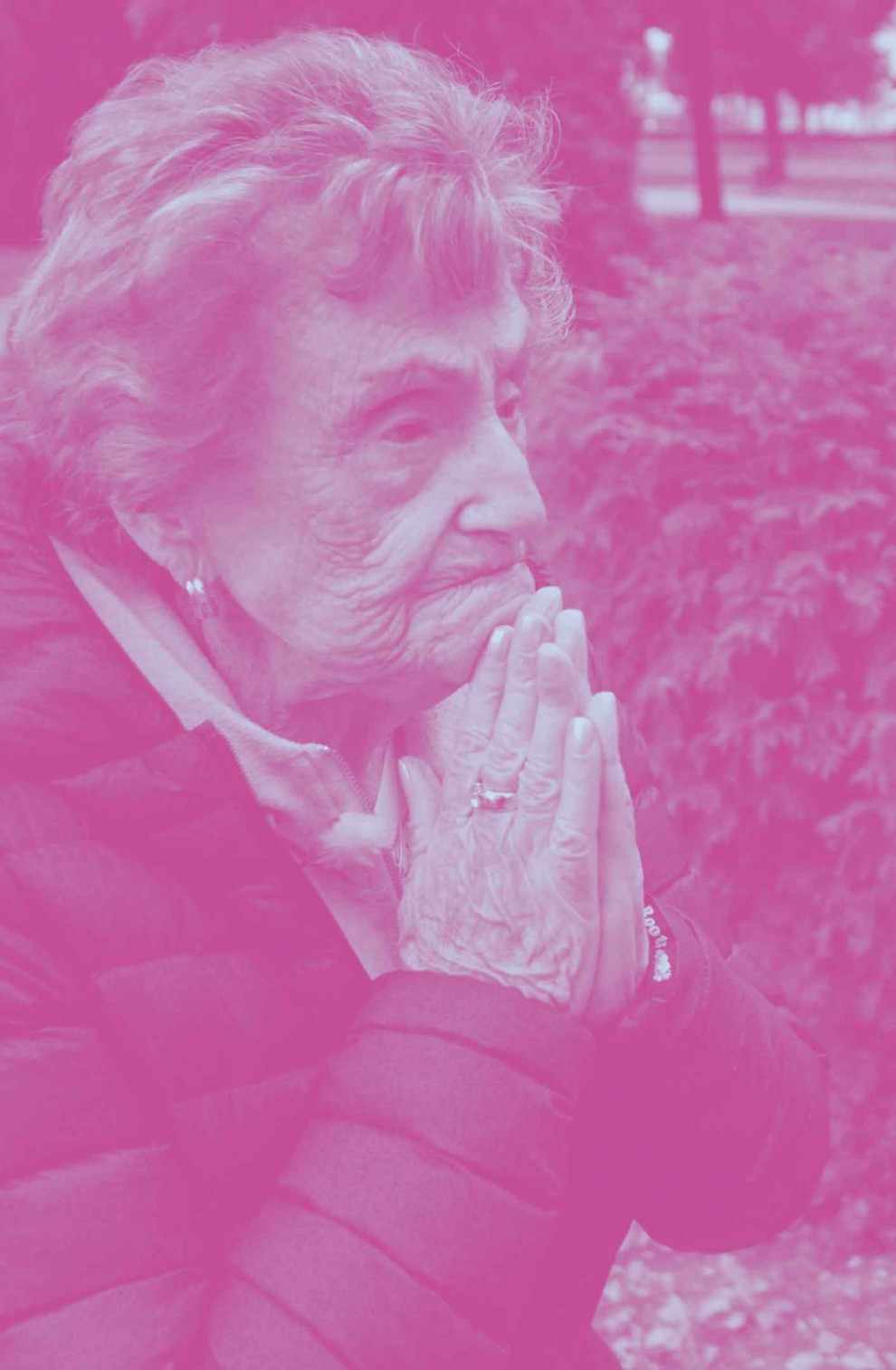 Three Canadian Holocaust survivors, with unanswered questions from their past, journey back to hometowns, killing sites, and hiding places in search of clues in this new film.

Maxwell wonders what happened to a baby he saved in a forest in 1943. Helen wants to know more about the fate of her brother. Rose wants to honour her mother and father by going to the places where they spent their final days.

The survivors who appear in this film came of age during the Holocaust and carry the burden of knowing they are the last living link to it. This film delivers a powerful warning from history, inspiring stories of survival, and a last chance to solve lingering mysteries (88 minutes, English, 2019).

This premiere screening will be introduced by Corus Entertainment Production Executive, Andrew Johnson, and followed by a talkback with the film’s producer, Steve Gamester, and director, Rebecca Snow (Saloon Media), and three of the survivors featured in the film: Helen Yermus, Rose Lipszyc, and Maxwell Smart.

This film will premiere on HISTORY on Monday, November 11 at 9 p.m. ET/PT. Check your local listings for more information.

Co-presented by March of the Living Canada.

*Please note: the print program listed the ticket price erroneously, and tickets to this premiere screening are $18.