Raoul Wallenberg Day was designated by the Government of Canada in 2001 to honour Wallenberg, Canada’s first honorary citizen, who is credited with saving the lives of tens of thousands of Hungarian Jews. When Soviet forces liberated Budapest in February 1945, more than 100,000 Jews remained, mostly because of the efforts of Wallenberg and his colleagues. Wallenberg disappeared on January 17, 1945. His righteous heroism is a legacy and inspiration for all Canadians. For more information about Raoul Wallenberg, please visit the Holocaust Encyclopedia of the USHMM. 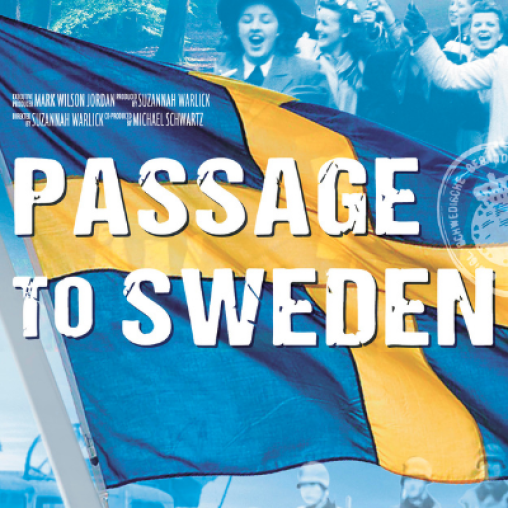 Passage to Sweden (2021) tells a compelling story about European Jews who escaped to freedom and safety in Sweden and events that occurred in Scandinavia and Budapest during World War II. The documentary highlights ordinary people’s courageous acts that helped save thousands of Jews from the occupying German forces. At risk of their own lives, these individuals defied the occupation with spontaneous and dramatic rescue operations as a powerful example of how anyone can make a difference – even during the darkest of times.

In order to watch our upcoming Wallenberg Day program (If you do not have an account with the Virtual J), register for free access to all programs on the Virtual J's online platform here. 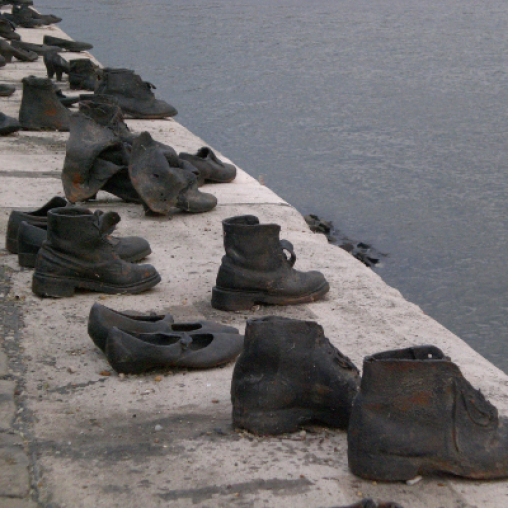 Join the Neuberger as we discuss Passage to Sweden and the legacies of rescue during the Holocaust with filmmaker Suzannah Warlick and narrator Chana Sharfstein. We will also be joined by Elise Herzig, Executive Director of the Jewish Immigrant Aid Services (JIAS) to discuss the organization's vital work assisting Afghani refugees during the ongoing human rights crisis.

The program will be introduced by Lars Henriksson, the Honorary Consul General of Sweden in Toronto.

Suzannah Warlick is the owner of Bubble Soup Productions.  She films, edits, and produces on a freelance basis.  She is truly an independent filmmaker from start to finish and wears many different hats in the making of and distributing her own films.  Her previous documentaries include The Queen's Court, Supporting Actors, and Match & Marry.  She is on a mission to have as many people watch Passage To Sweden as possible.  Suzannah's love of documentaries and independent films led her to create and develop the CBS Film Series in Santa Clarita, CA, where she curates, promotes, and screens independent films for the community.

Chana Sharfstein is an noted author, educator, lecturer, and tour guide raised and educated in Stockholm, Sweden. She is a retired member of the NYC Board of Education and is currently a docent at the Museum of Jewish Heritage and at the Center for Jewish History. For 25 years she served as president of Scandinavia Trio Tours conducting kosher tours to Scandinavia.

Elise Herzig is the Executive Director of JIAS (Jewish Immigrant Aid Services) Toronto, with 30 years of experience as a senior executive and consultant in the private and public sectors. Elise is grateful to be leading an agency that helps immigrants and refugees rebuild their lives in Canada. JIAS was founded almost 100 years ago to resettle Jewish refugees fleeing Europe. Today, JIAS works with community partners to bring refugees to safety through Canada’s Private Sponsorship of Refugees (PSR) program and continues to support diverse newcomers, helping to build a vibrant Jewish community and a strong Canada. For more information visit jiastoronto.org.