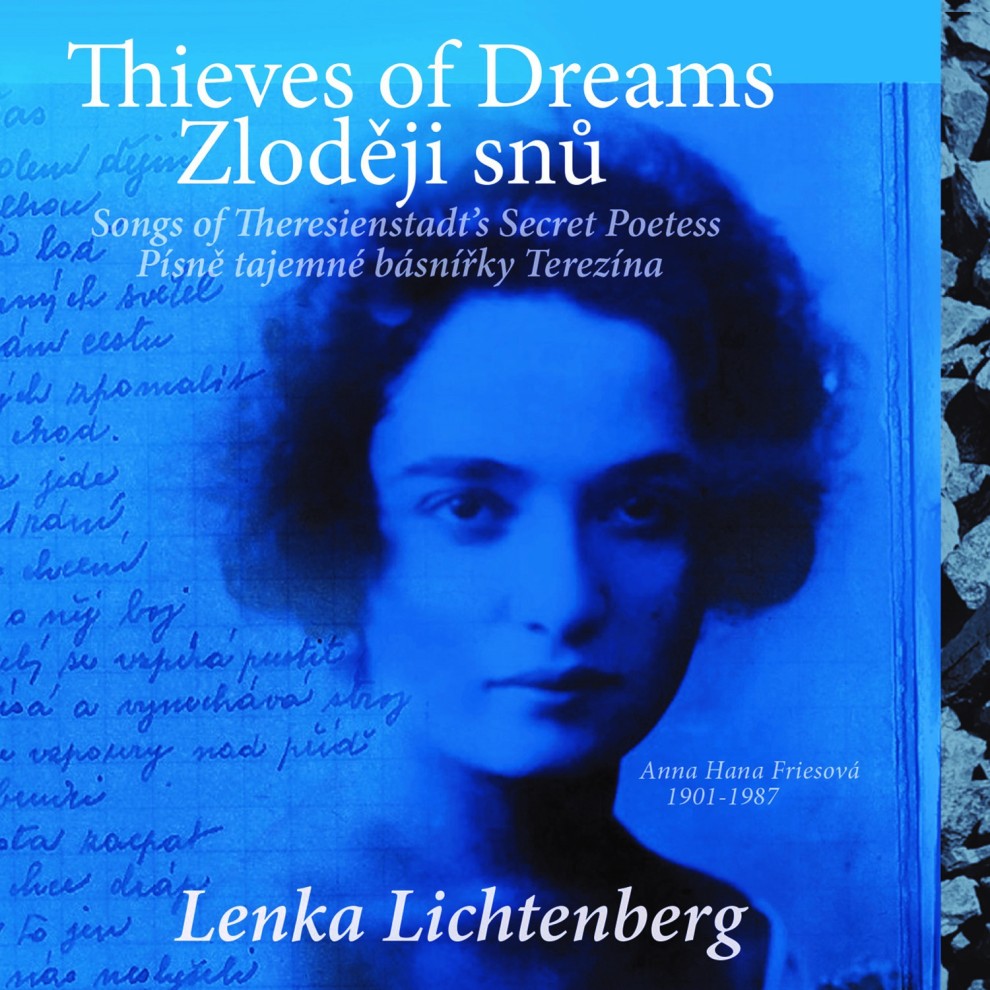 This project is about women. Creative, strong, breaking social taboos, and in some ways... invisible. Award-winning performer Lenka Lichtenberg’s grandmother Anna Hana Friesová was a well-educated artist from an assimilated Czech family. Lichtenberg grew up unaware of her grandmother's talent and it was only when her mother passed away that she discovered a treasure among her possessions: two worn notebooks filled with poems that Anna Hana wrote between 1940-1945, just before and during her incarceration in the Theresienstadt concentration camp. Stunned by the intensity of her words, the erudite vocabulary, the raw and often disturbing honesty, Lichtenberg put her grandmother’s powerful words to music. The critically acclaimed album has risen to the top of the European World Music Radio charts. Join us during HEW for a beautiful, multi-media theatrical concert.

Co-presented by the Holocaust Education Centre and the Ashkenaz Foundation. In association with Congregation Darchei Noam and the Consulate General of the Czech Republic.