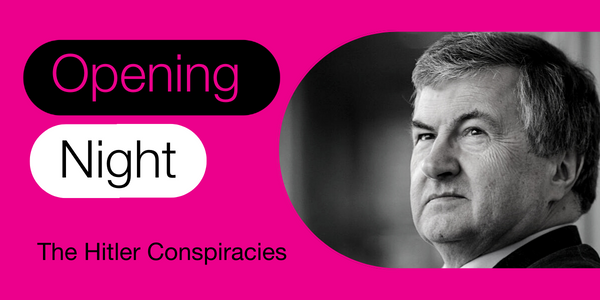 SOLD OUT IN PERSON

Conspiratorial thinking exploded during the pandemic. Where does it come from and what does it have to do with the Holocaust? Join us to unpack and contextualize the conspiracy theory famously described as a “Warrant for Genocide” with scholar of Nazi Germany Sir Richard Evans, author of eighteen books including The Hitler Conspiracies. Nyla Ahmad, author and stratigic thinker, will join Evans for a thought-provoking discussion to launch this year's Holocaust Education Week and set the stage for what is sure to be an insightful week of programs and learning.

A recording of the event will be made available online on the Virtual J's 2022 Holocaust Education Week Channel on November 3 at 9am.

This program is free. Registration is required to attend in person.

Presented in partnership with 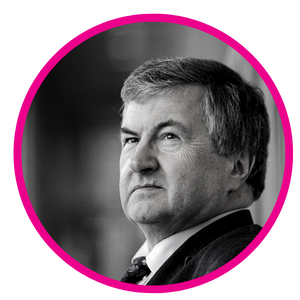 Sir Richard Evans was born in London and educated at Oxford University. He has taught at Columbia University and Birkbeck, University of London, and since 2014 has been the Regius Professor Emeritus of History at the University of Cambridge. His many publications include an acclaimed three-volume history of the Third Reich and a recent collection of essays, The Third Reich in History and Memory. A Fellow of the British Academy and the Royal Society of Literature, he is a past winner of the Wolfson History Prize, and was twice a History Honoree at the Los Angeles Times Book Awards. In 2012, he was appointed Knight Bachelor in the Queen’s birthday honors list, for services to scholarship. 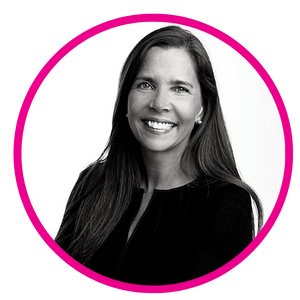 Nyla Ahmad has spent decades in the media and technology industries, launching new businesses and innovations made possible from the emergence and evolution of the Internet. Nyla is former Editor-in-Chief of OWL Communications, former host of Nyla.Net on Discovery Channel, and spent two decades at Rogers Communications holding Executive-level leadership positions across Strategy, Business Innovation, Product Development, Marketing and P&L Operations.  A true champion of technology innovation and our adoption of a digital life, Nyla is equally passionate about preserving a world in which everyone truly belongs.  For seven years she led Rogers’ Inclusion & Diversity Committee as Chair, implementing new programs and policies to ensure diversity, equity and inclusion at the company – which included hosting the company’s first-ever Holocaust Education Week event, in partnership with UJA.  Nyla is the recipient of Canadian Women in Communications’ “Trailblazer Award” and sits on the Board of Governors at the University of Waterloo.