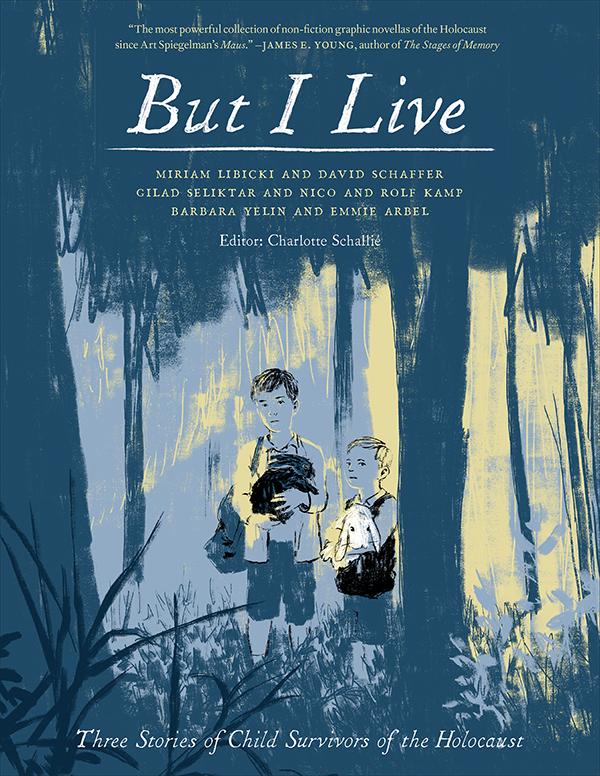 Graphic Novels and the Holocaust

A Conversation with Charlotte Schallié

But I Live: Three Stories of Child Survivors of the Holocaust, edited by Charlotte Schallié, has been hailed as "the most powerful collection of non-fiction ‘graphic novellas’ of the Holocaust since Art Spiegelman’s Maus."  The book also won the Canadian Jewish Literary Award for BiographyIt gathers autobiographical stories by Holocaust survivors Emmie Arbel, Nico and Rolf Kamp, and David Schaffer, co-created with visual artists Miriam Libicki, Gilad Seliktar, and Barbara Yelin. Why have works of graphic non-fiction based on testimonials become both widely revered and consistently controversial?

Charlotte Schallié will explore such pressing questions with Dr. Carson Phillips, Managing Director of the Holocaust Education Centre, and Dr. Sara Horowitz, Professor at York University, during an onstage conversation punctuated by images from But I Live.

This program is in partnership with University of Toronto Press and Miles Nadal JCC.