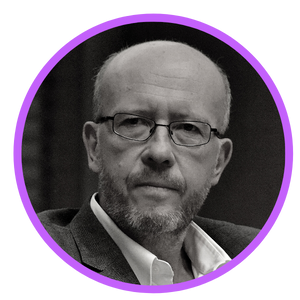 The memory of the Holocaust in Eastern European nations is a complex subject steeped in myth and misinformation. Particularly sensitive are discussions around local collaboration and complicity. In August 201, an appellate court on Poland rejected a lawsuit brought against two Holocaust scholars by the Polish government. One of the defendants, Dr. Jan Grabowski, was targeted because of his scholarly research into the subject. Join the Neuberger as we discuss the politics of Holocaust memory in Poland.

Dr. Jan Grabowski is a Professor of History at the University of Ottawa. His research Includes the issues surrounding the extermination of the Polish Jews as well as the history of the Jewish-Polish relations during the 1939-1945 period. He is the author of several monographs, including Hunt for the Jews. Betrayal and Murder in German-Occupied Poland which won the Yad Vashem International Book Prize for 2014.

Connected to the documentary Amnesia, available on the Virtual J from 7 November to 14 November 2021.