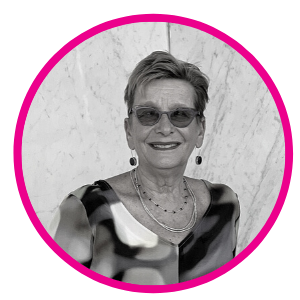 In the early 1990s, Dr. Marianne Hirsch coined the term postmemory, making the case that memories of traumatic events live on to mark the lives of those who were not there to experience them. Children of Holocaust survivors and their contemporaries inherit catastrophic histories not through direct recollection but through haunting postmemories. In this Dialogue for Descendants Webinar, Dr. Hirsch will explore the literary and visual legacies of the Holocaust. Grappling with the ethics of empathy and identification, the artists presented by Hirsch attempt to forge a creative postmemorial aesthetic that reanimates the past without appropriating it. Dr. Marianne Hirsch was born in Romania after the Second World War and immigrated to the United States as a teenager. She is the William Peterfield Trent Professor of English and Comparative Literature and Professor in the Institute of Research on Women and Gender at Columbia University. She has worked extensively on the second-generation memory of the Holocaust and has written several books on family narratives in literature and photography.