Social Justice, Inequality and the Struggle towards "Never Again"

The year 2020 has challenged us with a global pandemic and social unrest, revealing deep inequalities here and abroad. How and where does Holocaust education fit in to our current situation? What have we learnt from the Holocaust as a society that can better inform our future and point us towards a more just, equitable, and peaceful world? A Neuberger curated film partnership with Matthew Shoychet, Director of the 2018 award-winning documentary The Accountant of Auschwitz, will feature historians, scholars and Holocaust survivors reflecting on the history and importance of Holocaust education in Canada. This film will set the stage for a keynote presentation by American journalist Yair Rosenberg in conversation with Sarah Fulford, editor-in-chief of Toronto Life magazine. They will discuss the role that Holocaust education and memory play in combatting the threats of contemporary antisemitism, prejudice, and fascism. 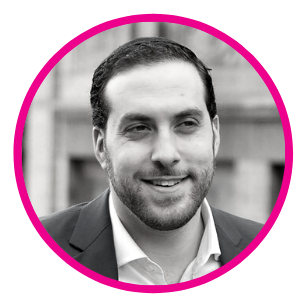 Yair Rosenberg is a senior writer at Tablet Magazine, where he covers the intersection of politics, culture, and religion. His work has also appeared in the New York Times, Washington Post, Wall Street Journal, The Atlantic, and The Guardian. He is also the grandson of Holocaust survivors. 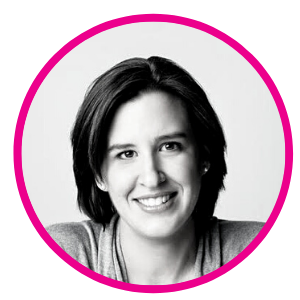 Sarah Fulford has been the editor-in-chief of Toronto Life, an influential glossy city magazine, for twelve years. She has won two Canadian National Magazine Awards for her writing. She earned a BA in Classics and Contemporary Studies from the University of King’s College in Halifax, Nova Scotia and studied for a year at The Pardes Institute of Jewish Studies in Jerusalem. Fulford is the volunteer chair of the Toronto Public Library Foundation. In 2014, she received an honorary degree from Humber College.