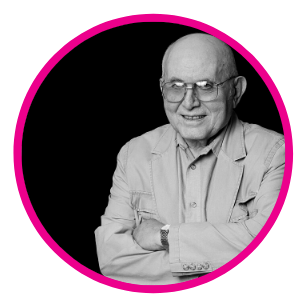 The Power to Transform: It’s Up to Us

The current state of our world has once again reinforced that education is key in combating systemic issues of inequality, racism and antisemitism. Knowledge is power, creating space for dialogue and understanding. HEW’s closing program will feature Holocaust survivor Pinchas Gutter’s personal reflections on the impact of Holocaust education and remembrance and will also include a special tribute marking the 82nd anniversary of Kristallnacht, the wave of violent anti-Jewish pogroms which took place across Nazi Germany on November 9 and 10, 1938. The learning does not need to end with HEW. To close this week of programming, the Neuberger will launch a dynamic, online film series with special guests that will run throughout the year. And, tune in for a special announcement about the future of the Neuberger.