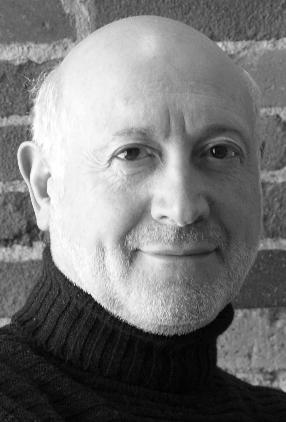 Alan Simons, former Honorary Consul of the Republic of Rwanda to Canada
The last century witnessed more genocides and mass murders than any other time in history. Armenia – The Holocaust – Cambodia – Bosnia – the repetitiveness of such atrocities, ignored by leaders, nations, and the general public, may reflect some fundamental deficiency in our humanity. Why do good people ignore massive crimes against humanity? How did the Jewish community respond to the 1994 Rwandan genocide against the Tutsi? What lessons can we learn 25 years later?