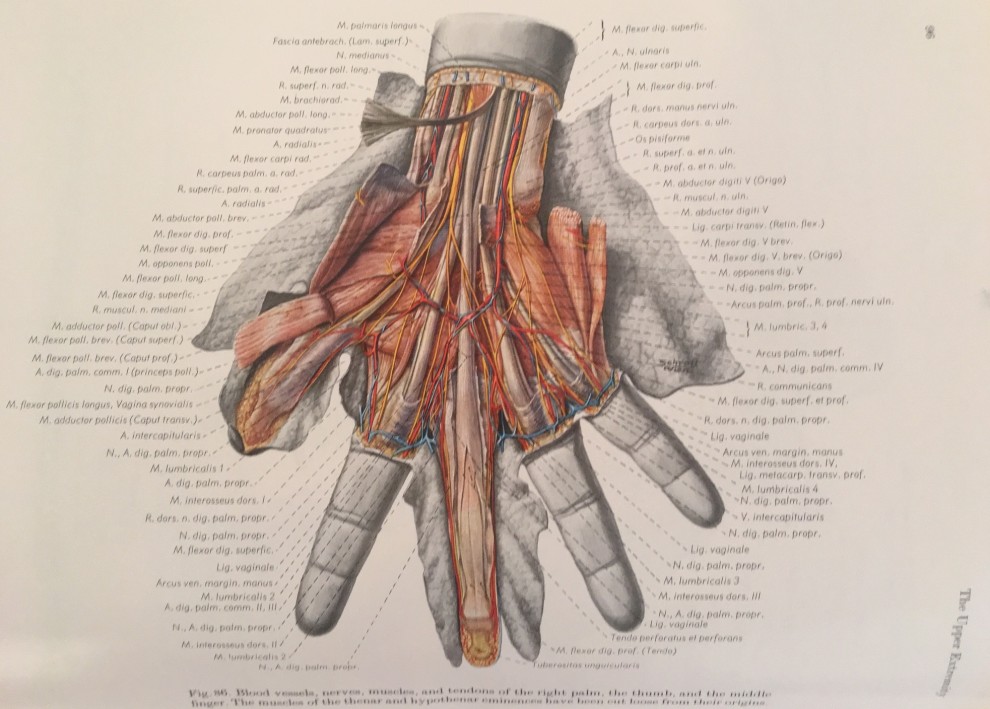 The Vienna Protocol: Medicine's Confrontation with Continuing Legacies of its Nazi Past / Lecture

After decades of denial, German academic medicine was reluctant to accept responsibility for its complex collaboration with the Nazi regime. Consequently much of this history needs further exploration, as legacies from this history still exist in the form of “Books, Bones and Bodies.” Specifically this concerns the legacies of anatomists’ use of bodies of Nazi victims in teaching and research, as “data” have become anatomical knowledge and specimens from victims continue to be discovered.

William E Seidelman, M.D. is the Emeritus Prof. Dept. of Family and Community Medicine, University of Toronto, and has pioneered research in Nazi anatomy.

Sabine Hildebrandt, M.D., associate professor of pediatrics at Boston Children’s Hospital and anatomy educator at Harvard Medical School is known for her research on Nazi anatomy.

Part 2 of this program highlights:

A. The Moral Taint of the Pernkopf Atlas of Human Anatomy and the Ethical Dilemma for Modern Surgical Practice. See recent publication in Surgery and current article at https://www.bbc.com/news/health-49294861

B. The Vienna Protocol - A recent halachic responsum to the questions of using images based on victims of Nazi terror & how to deal with newly discovered remains of Nazi victims who may have been Jewish victims of the Shoah.

Rabbi Joseph Polak is Rosh Dayan with the Rabbinical Council of the Commonwealth of Massachusetts and New England, Boston, Massachusetts.

Perspective of an Academic Physician: Canadian physicians' breach of duty to patients and communities from the acquisition of Indigenous skulls in the 19th century to the abandonment of people with AIDS in the 20th century. Prof. Philip Berger MD, Faculty of Medicine, University of Toronto

Perspective of an Anatomist: Anatomical detail and accuracy of the Pernkopf Atlas and examples of clinical impact. Prof. Anne Agur PhD, Dept. of Anatomy, Faculty of Medicine, University of Toronto

Perspective of a Medical Artist: Toward informed use of the Pernkopf Atlas – information distribution, research study with medical artists “to use or not to use” in academia and practice & donation/museum archive of originals. Prof. Leila Lax PhD, Biomedical Communications, Institute of Medical Science, Faculty of Medicine, University of Toronto

This session is sponsored by Biomedical Communications, University of Toronto and coordinated by Prof. Leila Lax