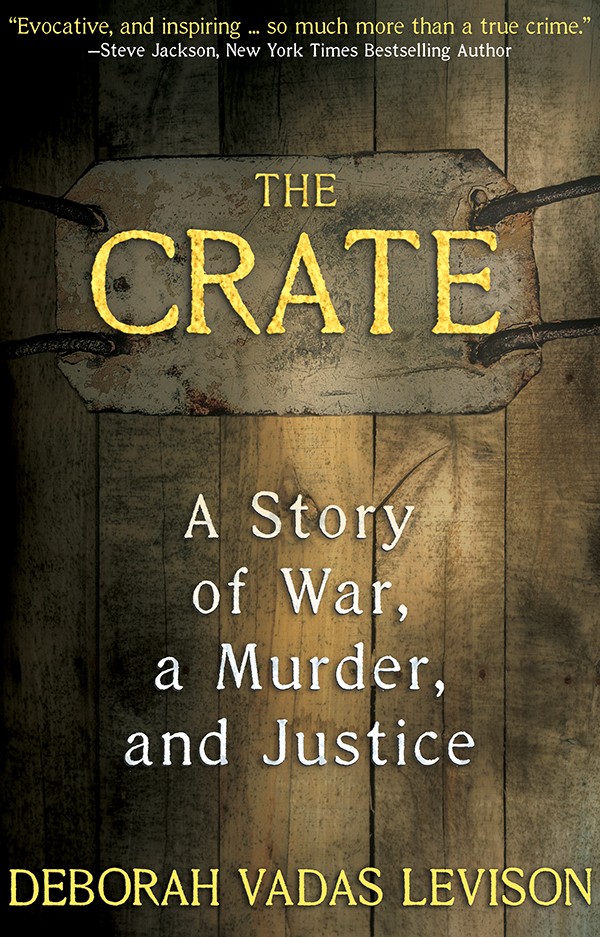 THE CRATE is a true story about a gruesome crime that traumatized the author's family, especially her fragile parents: it dredged up their memories of the Holocaust-of surviving concentration camps, cattle cars, death marches--and forced them to confront violence yet again.  The themes are relevant and timely: of refugees and the need for sanctuary; domestic violence and racial intolerance; and the seemingly limitless human capacity for evil. Also, there's the whole story behind the murder.

Deborah Levison grew up in Toronto and has lived in Connecticut, USA for the past 20 years. In Toronto, she penned the travel column for a national newspaper before working in public relations. In Connecticut she has been published in local, regional and national media.