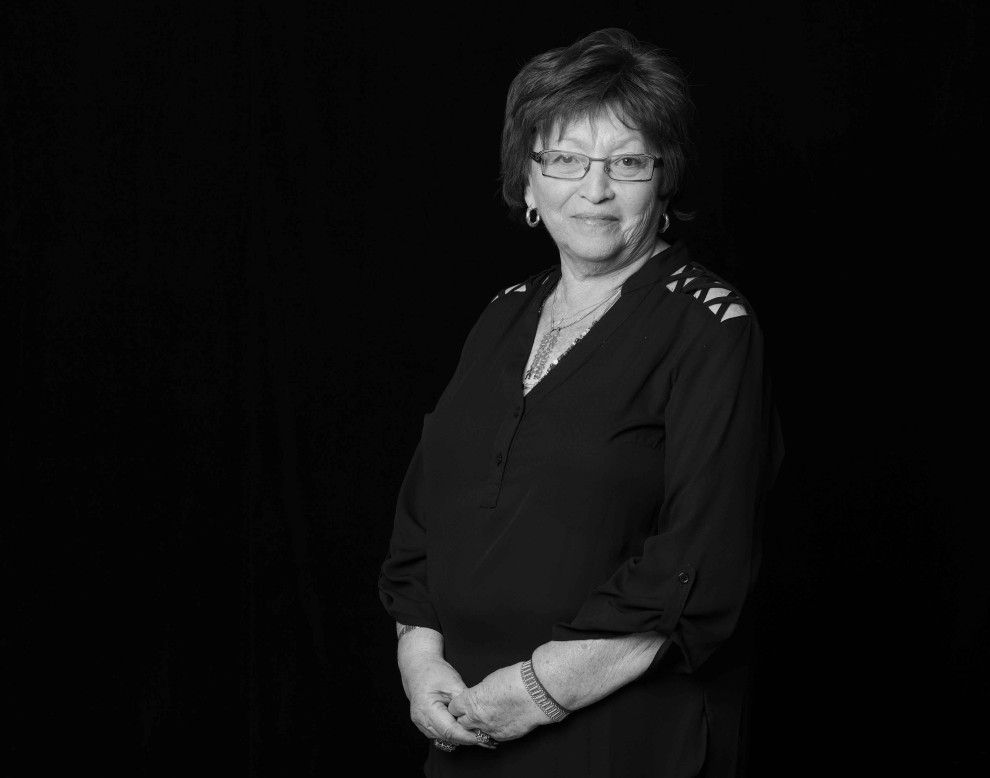 Service with Music, Dance and Testimony

Hidden child Esther Fairbloom was born in the ghetto in Tarnopol, Poland, in 1941. When the Nazis began deporting Jews from the ghetto, her five-year-old sister hid on one of the farms. Her mother asked the Mother Superior of the Catholic Orphanage to hide six-month-old Esther. After the war, Esther learned that her parents had been killed. At the age of five, she was rescued by an aunt and uncle.  Ten years later, she moved to Toronto to attend school.