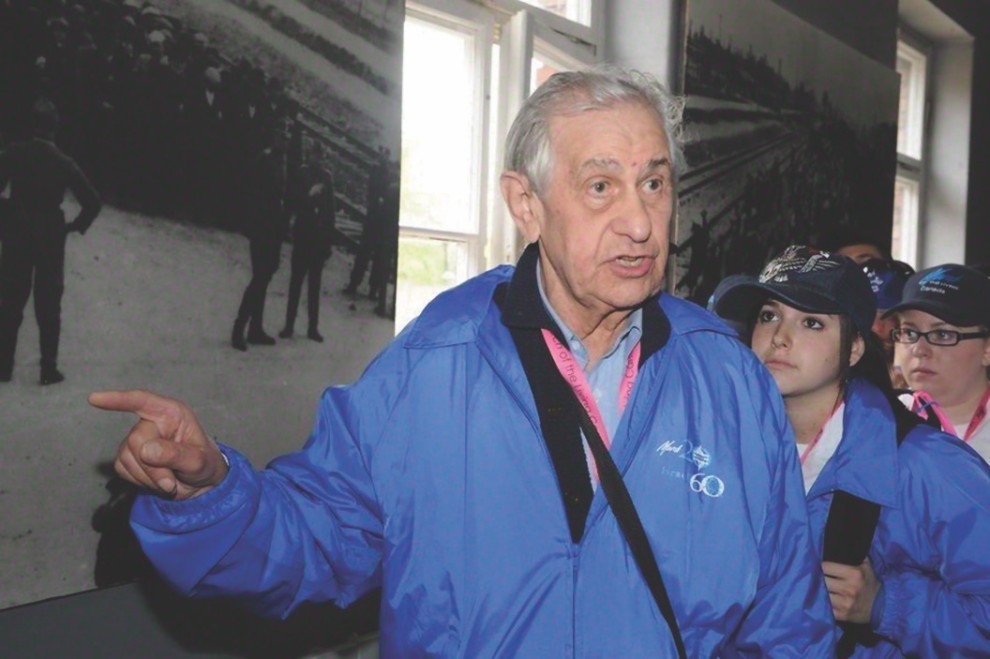 The eloquent testimonial of David Shentow, Canadian WWII immigrant and Holocaust survivor lies at the heart of a remarkable journey that begins in 1942 on Le Chemin des Juifs, a forgotten road in Northern France. David's vivid recounting of events will indelibly mark the heart and conscience of every viewer. Film preceded by live musical violin musical score, taken from the theme of the film.

Le Chemin des Juifs refers to a concrete road that Belgian Jewish slave laborers, including David Shentow, were forced to build by the Nazis.