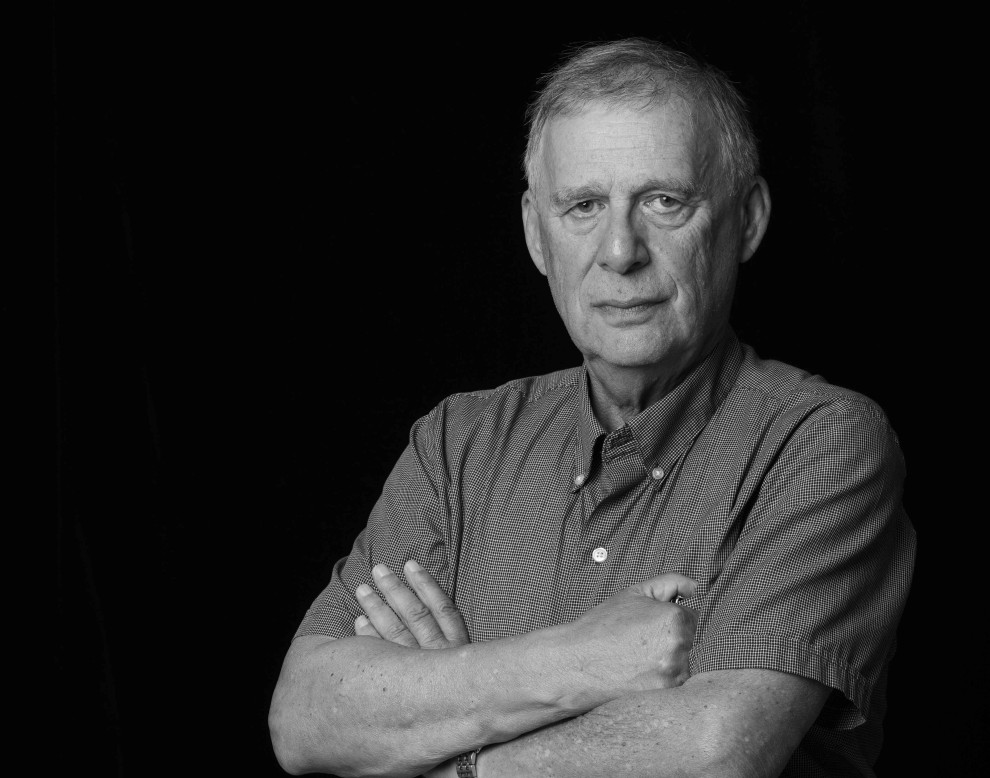 In Conversation with a Holocaust Survivor

Join the Aurora United Church community as Holocaust survivor Andy Reti discusses his experience of survival during the Holocaustr.

Born in Budapest, Hungary, in 1942 Andy survived in the Budapest Ghetto with his mother and paternal grandparents. His father was murdered in a forced labour camp. Andy and his remaining family were liberated in January 1945. In October 1956, during the Hungarian Revolution, he and his mother were able to escape and immigrate to Canada to begin a new life.