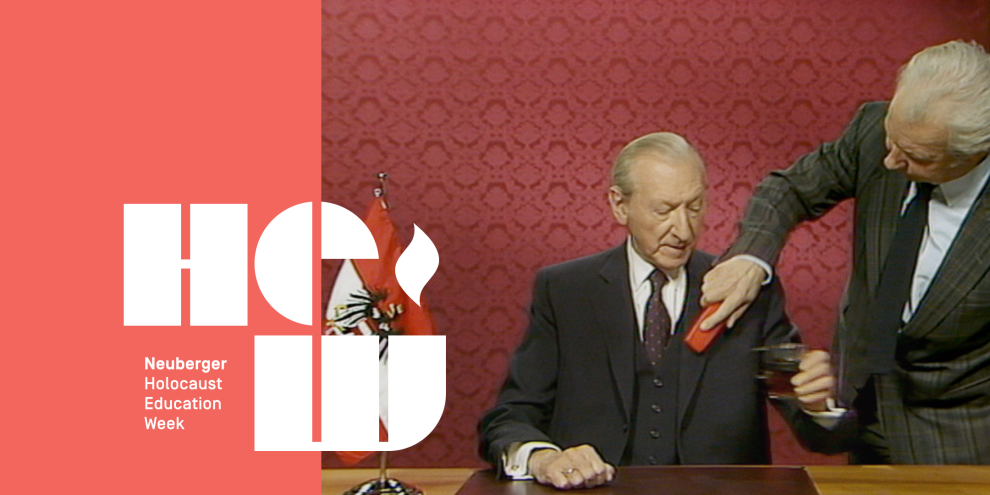 The riveting account of the uncovering of former UN Secretary General Kurt Waldheim’s wartime past during the 1986 Austrian presidential campaign. The subsequent “Waldheim Affair” aroused international interest and an internal controversy in Austria that eventually led to the reassessment of Austria’s wartime past. However, the denial by the Austrian political class, the outbreak of antisemitism and evocation of patriotism aided Waldheim’s election. Kurt Waldheim was officially deemed persona non grata by the United States and, officially or informally, by nearly every other nation in the world (94 minutes, German, English and French with English subtitles, 2018).

TICKETS ON SALE OCTOBER 3
$18 at hew2018-waldheimwaltz.eventbrite.ca