Miles Nadal JCC, The Gallery at the J 750 Spadina Avenue
Toronto, ON 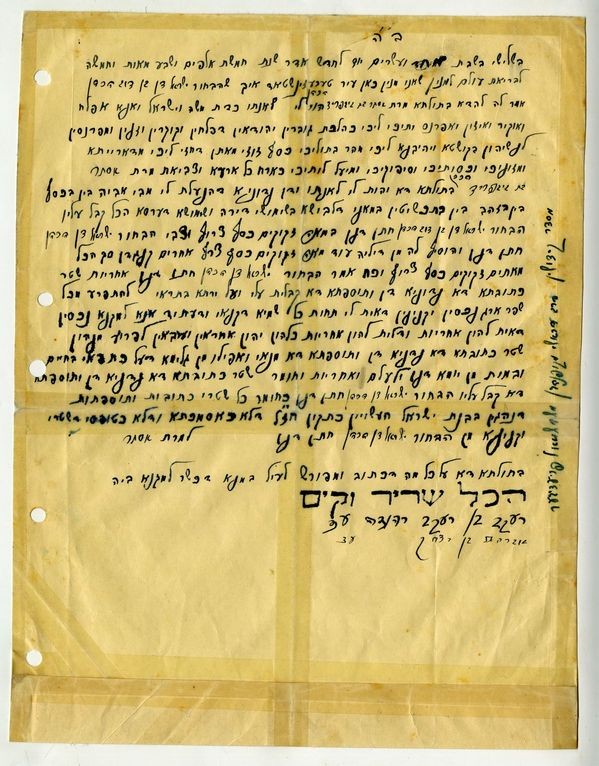 Our memory of the Holocaust is shaped by those who survived and those who did not; by precious as well as everyday objects left behind or passed down from one generation to the next. There are the timeless, familiar icons of Holocaust education: Anne Frank’s diary, a cattle car arriving at Auschwitz- Birkenau, a tattooed number on the arm of a survivor. Less well known are topics that have existed on the margins of history, or places from which no one escaped or survived. These are often harder to depict, such as gay relationships in the midst of Nazi persecution; the relief efforts of Canadian Jews; and the Nazi attempt at deception that produced monetary currency in some ghettos.

Explore unknowable and untold stories of the Holocaust through artefacts and photography in this exhibit curated by the Neuberger Holocaust Education Centre. Consider how each object reflects the life of a person, a couple or a community, providing a window into one of the countless stories and experiences of the person who owned it. Uncover a story for yourself and visit our website for additional information about the significance of each item featured in this collection.