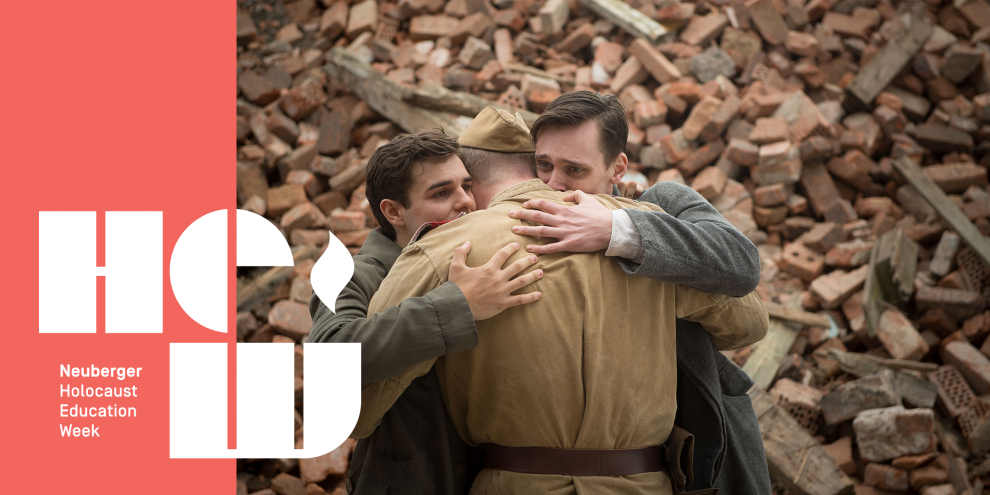 In June 1943, Nazi German officials declared Berlin judenfrei —“free of Jews.” Yet astoundingly, some 7,000 Jews still lived in the German capital. With the assistance of some courageous Berliners, they survived by hiding in cellars, attics, and warehouses. By the time the Soviet Red Army liberated Berlin, only 1,700 remained alive. This is the remarkable account of four who defied the odds (110 minutes, German with English subtitles, 2017).

Presented in partnership with the Toronto Jewish Film Festival.

TICKETS ON SALE OCTOBER 3
$11 at hew2018-invisibles.eventbrite.ca