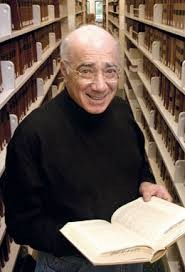 During the German occupation of France, the celebrated Paris Hotel Lutetia was requisitioned by the Germans and housed the Abwehr, the Germans’ secret intelligence service. Then, in 1944, the Lutetia was requisitioned once more, by the French Resistance, and it became the reception point for the return of tens of thousands of surviving deportees, including Jews, who came back to France after their ordeal in German camps.