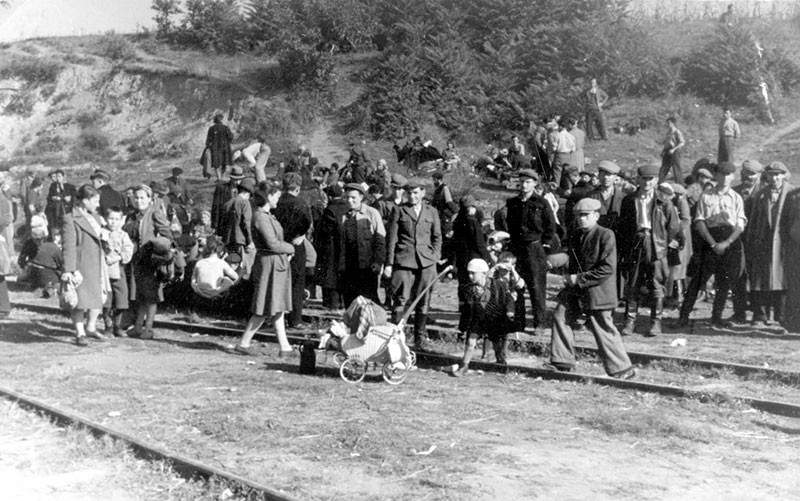 The Hebrew word "bricha" means "flight" or "escape". The Bricha was the illegal underground organization in post-World War II Europe that helped Jewish Holocaust survivors escape to DP camps in Germany, Austria, or Italy, and ultimately to Palestine. Anne Dublin will speak about the history of the Bricha, the harrowing journeys of the refugees, and the final dismantling of the organization in 1948 when the State of Israel was established.